Last Thursday, the second batch of finalists who made it to the Top 12 was revealed. 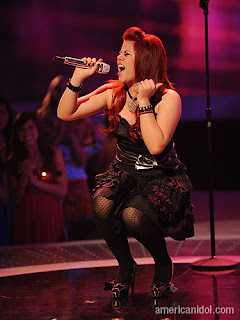 First to be picked to go through the Top 12 was this teener from LA. Simon told her that she was ahead by a clear mile from the contestants who performed before she did. Truly a powerful voice, but I agree with Simon when he said she needs more personality. 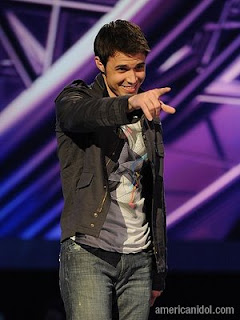 Kris made a good take of Michael Jackson's Man in the Mirror. A good singing voice coupled with his boyish good looks will probably propel him to the top. 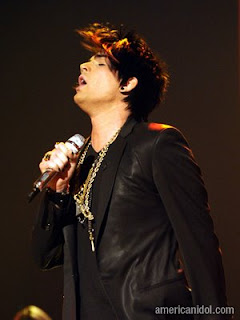 Adam was a favorite during the California auditions and last Thursday, he swept all the judges off their feet with his gawking rendition of "Satisfaction." I believe he could be the next American Idol. Probably Randy was referring to him when he gave out his preemptive remarks. Now that makes me think twice about Allison. Adam Lambert possesses a really powerful voice. He seems to be the rockstar of our dreams turned to flesh.