Again, we are told. Never underestimate the power of your dreams.

This is by far my most favorite Vancouver Winter Olympics commercial to date.


Julia Mancuso has won four World Cup Races and 3 World Championship Medals - bronze medals in the super-G and giant slalom events and a silver in the super-combined in 2007. She also bagged an Olympic Gold Medal in the 2006 Winter Olympics in Turin, Italy. 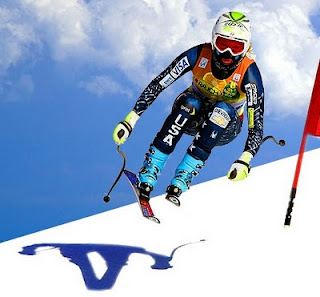 After those successes, her standings in races were not as good due to injuries. It would have been easy to give up but Mancuso pushed herself to stick to a more strenuous training regimen to improve her race times. Indeed, her efforts paid off.

Last February 18, in this year's Winter Olympics in Vancouver, she won a silver medal in Alpine Skiing Downhill, while another American won the gold. Together, they gave the United States its first 1-2 finish in an Olympic Alpine event, since 1984. 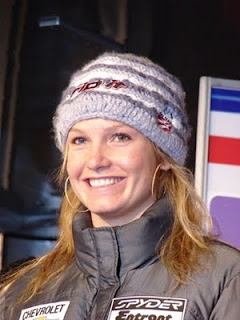