This has been inside my head for so long that I need to get it all out.  Like, now.

A text conversation with a college buddy last week finally pulled the trigger.  Like me, she is a doctor now.   We were merely catching up on each other's lives when we reached the topic of 'raket.'  In case you are not from this side of the planet, raket is a Tagalog slang for anything that you earn from.  It could be your present job, it could be a big- or a small-scale business.  In our case, doctors, it could mean where one is going on duty, or the hospital/company where one is currently affiliated with or working in.


My college buddy was asking if I could give her some additional raket while she waits for her stint in Palawan next month.  I jokingly told her what she needs the additional raket for when she's got more than enough. To which she replied, "Mura bya ta'g artista - 'No show, No business'" ('Cause you know, we doctors are like celebrities - No show, no business.) 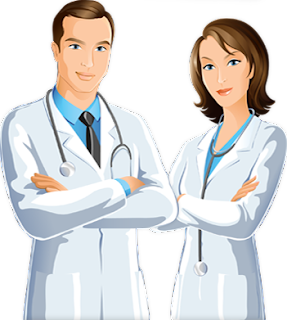 
Apparently, we share a few more things with celebrities.  The comparison may put you in awe, but please do take note, that while celebrities are busy with the performing arts, we physicians are dealing with life here.

1.  No show, no business.  Doctors do not have bread if referrals or patients stop pouring in, or if we do not go on duty, or skip clinic hours - meaning not spending time to sit at the clinic. Being at the clinic itself is a waiting game all by itself because you simply have to - yes, you got it! - wait if a patient walks in. Pretty much like celebrities who won't earn a buck or two if they do not have any project or booking. 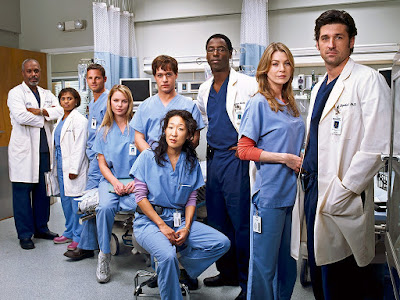 3.  We are not spared from chismis.  Chismis is the Tagalog slang for rumors. Every celebrity holds a dark secret just like most of us, and doctors are not an exception. No matter how busy it is in the hospital, it would only amaze one to know that the people in it will still have the time to spread and feast on juicy talks about hospital staff, and doctors are not an exception. The interested ones try to dig deeper or peek through the white coats. Interestingly, chismis is quite a hospital culture. It keeps everyone in the hospital awake during unholy duty hours. In fact there are two topics that keep hospital people awake specially during wee hours of the night, when surgeries are performed at the operating room -- chismis and talks about sex. Food is a close second.


4.  We work long hours.  Yes, we do.,  we do.  If celebrities spend nights to shoot a movie or tape a show, finishing only in the morning, we doctors can go on 24-hour duty for ten or fifteen days.  During the evenings of our duty days, we alternately slip into wakefulness and sleep since patients come in such an unpredictable manner.  Others come in early while some would choose to come in after midnight, or at dawn - sometimes for health complaints which bothered them for months.   As we wake up and go back to sleep, we also alternately turn our brains on and off as we wring it to come up with the correct diagnosis for a patient who, let's say, came in for consult at 3 a.m. in the morning.  Sometimes, even sleep is not completely ours to enjoy when we are on duty.  Doctors are probably the lightest sleepers in the world for instantly waking up once the phone rings. 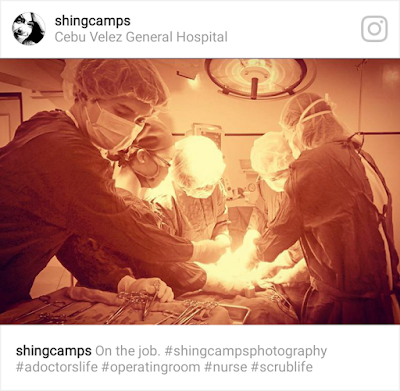 5.  We are thriving in a dog-eat-dog world.  Well, I guess I need not say more about this.


6.  We gain sponsorships.  An inherent reality in a dog-eat-dog world is to scratch each other's backs.  If celebrities endorse a product which they trust, doctors do that in a way when we prescribe medications.  I think there is nothing wrong with this as long as the doctor believes in the product that he or she is endorsing - that it is the appropriate drug that could cure and control the patient's condition - and is not merely doing it for the perks that come with it.


8.  We have to schedule our vacations way ahead of time.  Doctors would not want to compromise their patients' welfare so we could not just go on a spur-of-the-moment vacations and instantly decide to fly to Timbuktu the following day.


9.  We strive to sharpen our skills. We keep on moving forward.  Celebrities join workshops to hone their acting skills. Doctors attend conferences to update their knowledge regarding trends and developments in health care. Medicine is an art and at the same time a science that is continuously evolving. 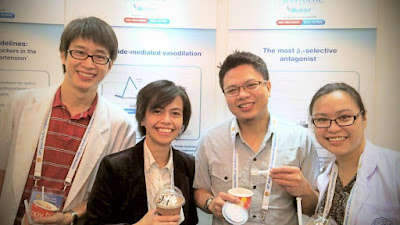 Taken during one of the conferences in Cebu, that my colleagues and I attended. Those    drinks and desserts we are holding were actually freebies from the display booths - reason enough to make us smile for the photo.
M

10.  We are not perfect.  Of course, doctors are still humans. Just like celebrities, we trip and fall along the way, but we always try to get up and pick up the pieces, take with us the lessons that life's circumstances have taught us.

Email ThisBlogThis!Share to TwitterShare to FacebookShare to Pinterest
Labels: A Doctor's Life, A Manual for Living this Life, Life, Love

But I am not going to wirte a movie review about it.
My 'Eclipse' movie experience was decorated with the screams of the audience each time Jacob (Taylor Lautner) flaunted his chiseled physique.
Then there were the muffled comments when Edward (Robert Pattinson) kissed Bella (Kristen Stewart) just before Jacob gave her a big bear hug.
Now who could forget the scene where the three of them spent the night camping.  Bella was tortured by the biting cold.  Jacob came to the rescue, telling Edward to face the truth that he was hotter than him.  Jacob warmed Bella by hugging her, perhaps he was the best human blanket on the face of the earth then.
But the most unforgettable part for me was not the movie but the side comments I heard from the people sitting near me while watching the movie.
So hear are the Top 3 Side Comments for the Movie Eclipse, which imprinted on me even as I walked out of the movie theater.
1.  Jacob just finished kissing Bella, when she asked him to.  Then Bella's face was focused on the screen, then one viewer - who's obviously for Edward and Bella - goes, "Bigaon gyud ai, nagpula lang ang ngabil!"
2.   After that kiss, Bella approached Edward, in an attempt to explain what just happened, then another viewer - this time she's for Jacob and Bella - goes, "Pagbulag namo oi!"
3.   But this one is the grandest side comment of them all, courtesy of two girls who happened to sit beside me then.  I was not with them .  We were just serendipitously seated near each other.  Anyway, right after the controversial kiss, Bella was running back to Edward, then the conversation of the two girls grabbed my attention.  Girl No.1 seemed worried and said, "Hala, nakakita si Edward??"  Girl No. 2 just said, "Duh, makabasa gani sya sa iya thoughts!"  She probably wanted to hit her friend on the head for sitting in front of the big screen for an hour without knowing that.
at July 03, 2010 No comments: